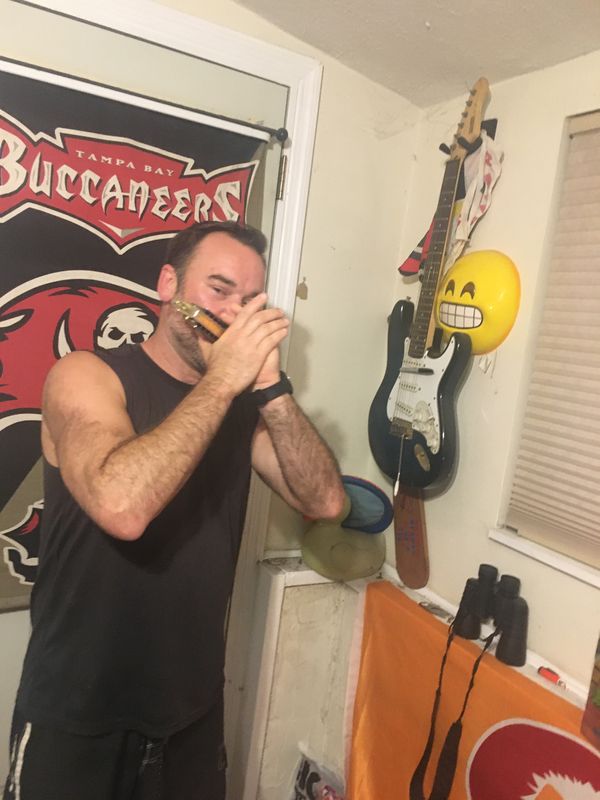 Excited to be playing again with my friend Micheal Tyree! Catch us at the Safety Harbor Garden Fest March 6, 2022, Folly Farm Preserve. I’ll be there from 10 to 2 and Michael joins me for an opening set! Here's… 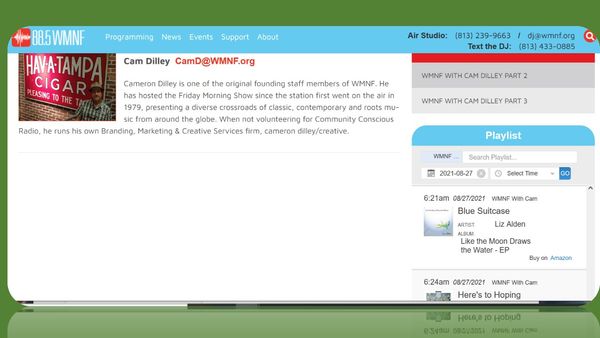 Tampa has the best radio station on the planet! How many other stations are so accessible and part of the local arts scene? "Blue Suitcase," featuring @nickherbertmusic @derekroura & @mrmike_explores aired on @wmnf_tampa WMNF Community Radio this morning! Check out… 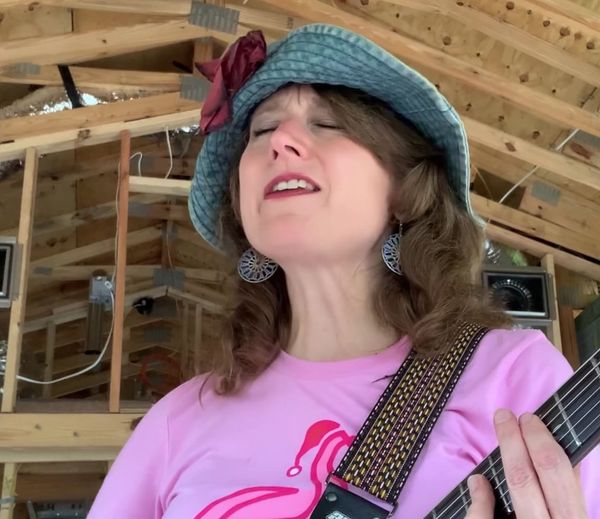 Just to have windows? This week at the tiny house, the heating/ventilation/air conditioning system was installed, with big foil-wrapped tubes snaking under the roof. We're still waiting on the windows to arrive from the manufacturer. Their absence lingers in my… 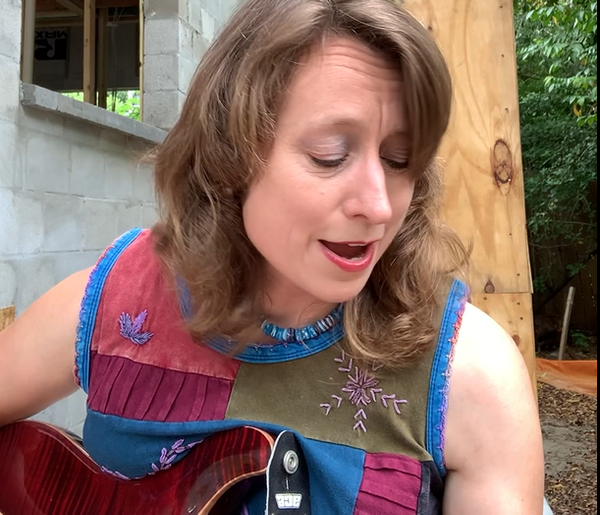 ...Continuing to mark progress on my tiny house by recording, week by week, a song I'm working on, with the construction as the backdrop. This week I'm celebrating the installation of the electrical wiring! You can see the new main… 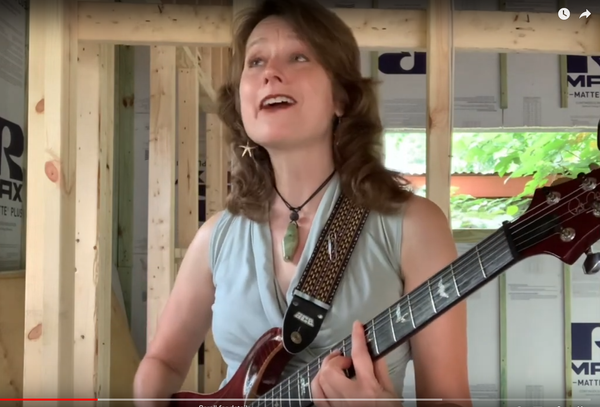 I’m tracking the evolution of my tiny house by recording, week by week, a song I am working on, with the construction as the backdrop. This week I’m trying out a new version of Window Shopping, which seemed timely since… 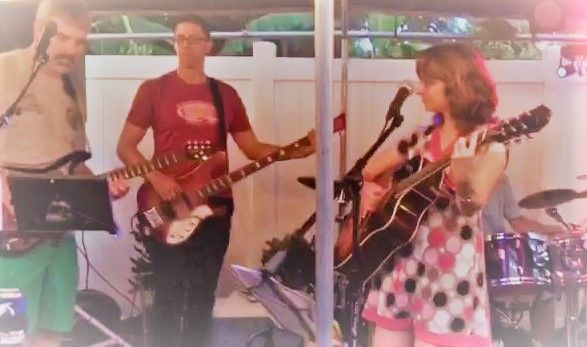 My friend Michael Bunk rearranged a song from my E.P. with a new spin. Not so Caribbean any more! A little SoCal maybe? Here's a take from a practice session, working out the kinks with Hurricane Eyes Band -- what… 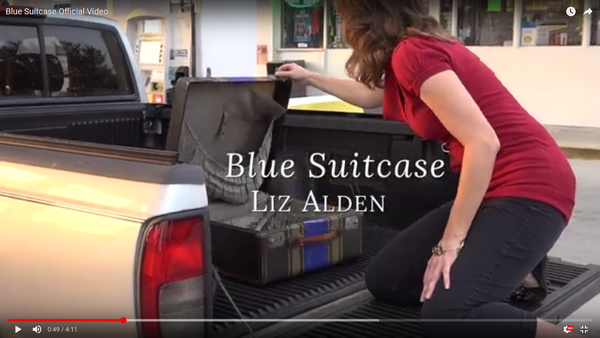 Excited to share my first original music video! "Blue Suitcase" is a swingbeat wry look at moving on and what we carry with us- for better or worse. We took it a little tongue-in-cheek in this video! #magicalrealism Thank… 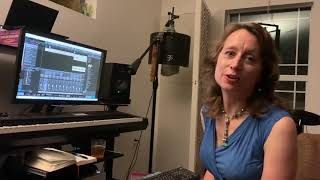 “Lia” is a new/underway collaboration of my lyrics/vocals and Marty Lazar’s instrumentals. Here's a 90-second clip  ... is this collaboration coming together? Leave me a comment! 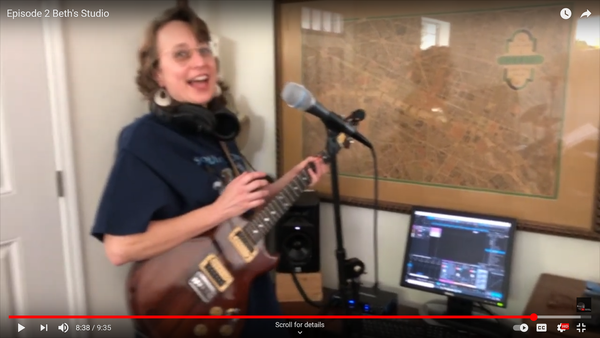 This is a shout-out to my friend Marty Lazar who helped me set up a home recording studio in early 2020, about 6 weeks before the pandemic hit. He did this because he really loves helping people find their creative… 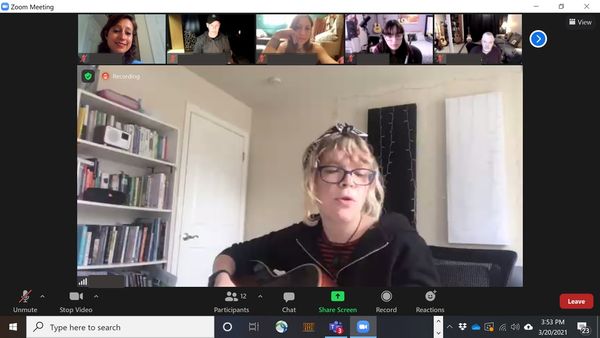 Last week was the end of winter session classes at the L.A. Songwriting School and I miss my talented classmates and their heartfelt insights already. I don’t think I would have found this program without the pandemic- I probably would… 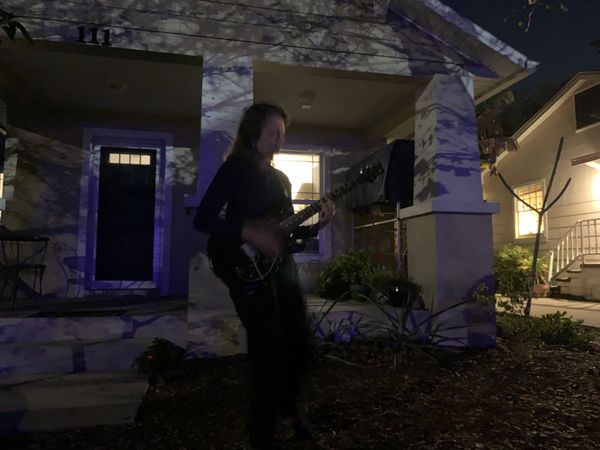 This week marked one year since I started working from home. It’s been a hard year, and I’ve had it easy compared to many, but still I’ve seen firsthand the toll of isolation, depression, economic hardship, marital stress, alcoholism, helpless…

Liz Alden began her musical journey as a sixth-grade viola player in love with Prince. With catchy beats and clever lyrics, the singer/songwriter's indie and 80s-retro concoctions stick to your ear. Liz is a regular performer at Sweetwater Farm Sunday Market, has been a headline act in the Seminole Heights Lawn Concert series by FWD Thinkers Music, and with Hurricane Eyes band had the crowd dancing at the Sweetwater Planter's Ball. She released her debut EP in 2021 after being a frequent flyer with the L.A. School of Songwriting songmakers workshop. Liz is an alum of rock/top 40s cover band Daybreak, jazz standards quartet Even Hand, folk/rock indie/original bands Lazy Susan and Harlequin Jones, and several choirs and orchestras.